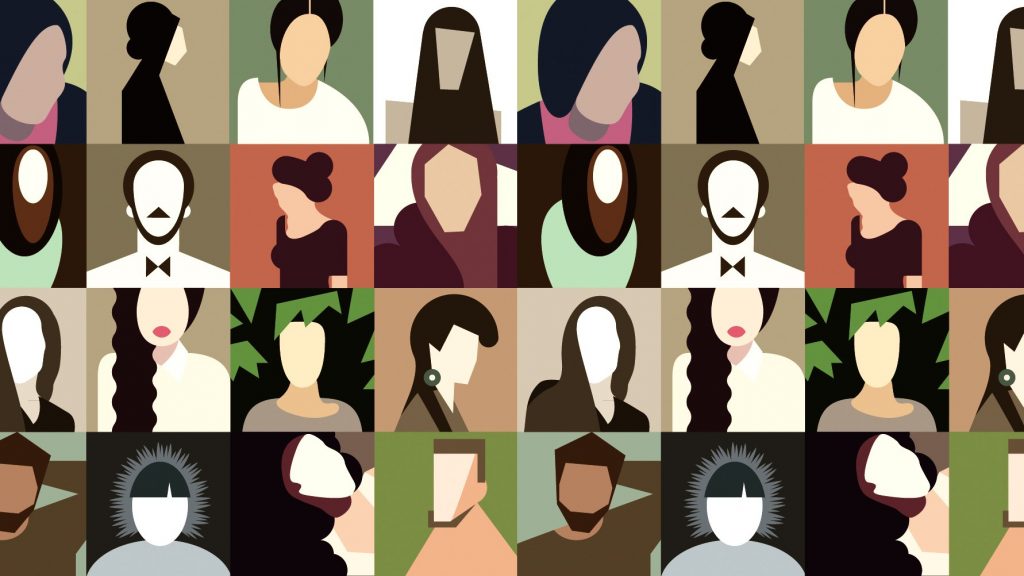 We all want the world to be a better place and to bring peace to everyone. But there are so many problems in the world, we don’t know where to start. If I could fix one problem in the world right now, I would end stereotypes. I think stereotypes cause all types of problems like racism and discrimination. 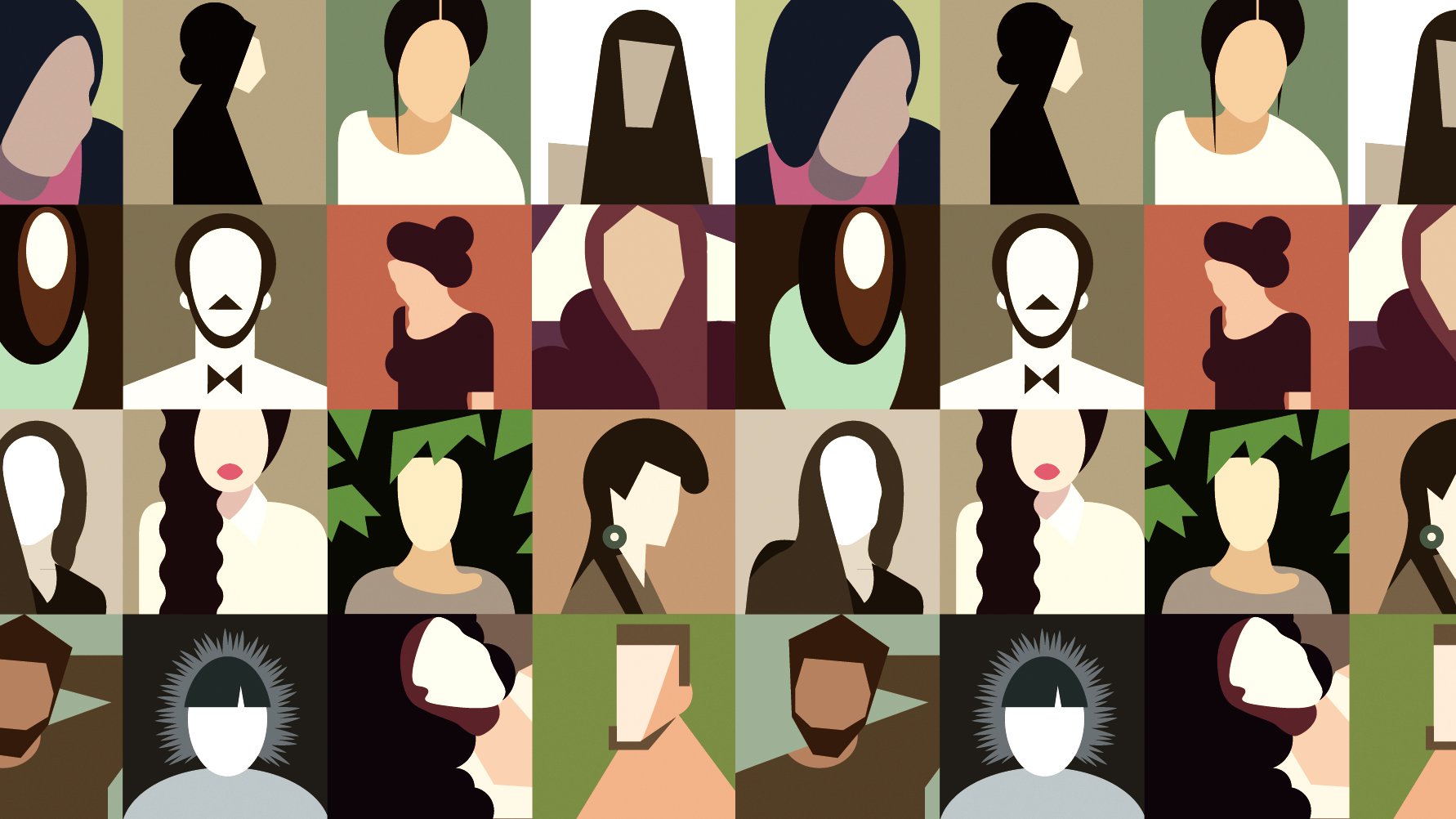 Stereotypes heavily impact the world because it causes problems between people who make racial and ignorant judgments. That’s why I said stereotypes are the root of racism and discrimination because it all starts with that one judgement that you have about someone.

I believe the way to end stereotypes is to stop believing the bad things you hear about  people of different races and colors. Do your research on their history. If you see a person out on the street of a different race or religion, just ask them a couple questions to get to know them better before you make a judgement. Never judge a book by its cover. Let’s end stereotypes and make a change!